With the design and rollout of their website, white paper and roadmap, further innovation is being sought on the XRP Ledger through the efforts of XFLOKIVERSE. The project has set out its stall, in its aims to becoming the number one metaverse gaming environment on the XRPL through the release of their project documents and an enterprise website over the last week.

The XFLOKIVERSE has already achieved some notable holder milestones in the few weeks since its creation. The production of the roadmap and white paper has set out some further directives as to how the game will progress in terms of development, marketing and onboarding of new users to the platform — scheduled for pre-alpha release in January, 2022, to selected holders. The new website has gone live to new users a month prior to the game rollout in order to provide as much information on the concept and its intricacies as possible. 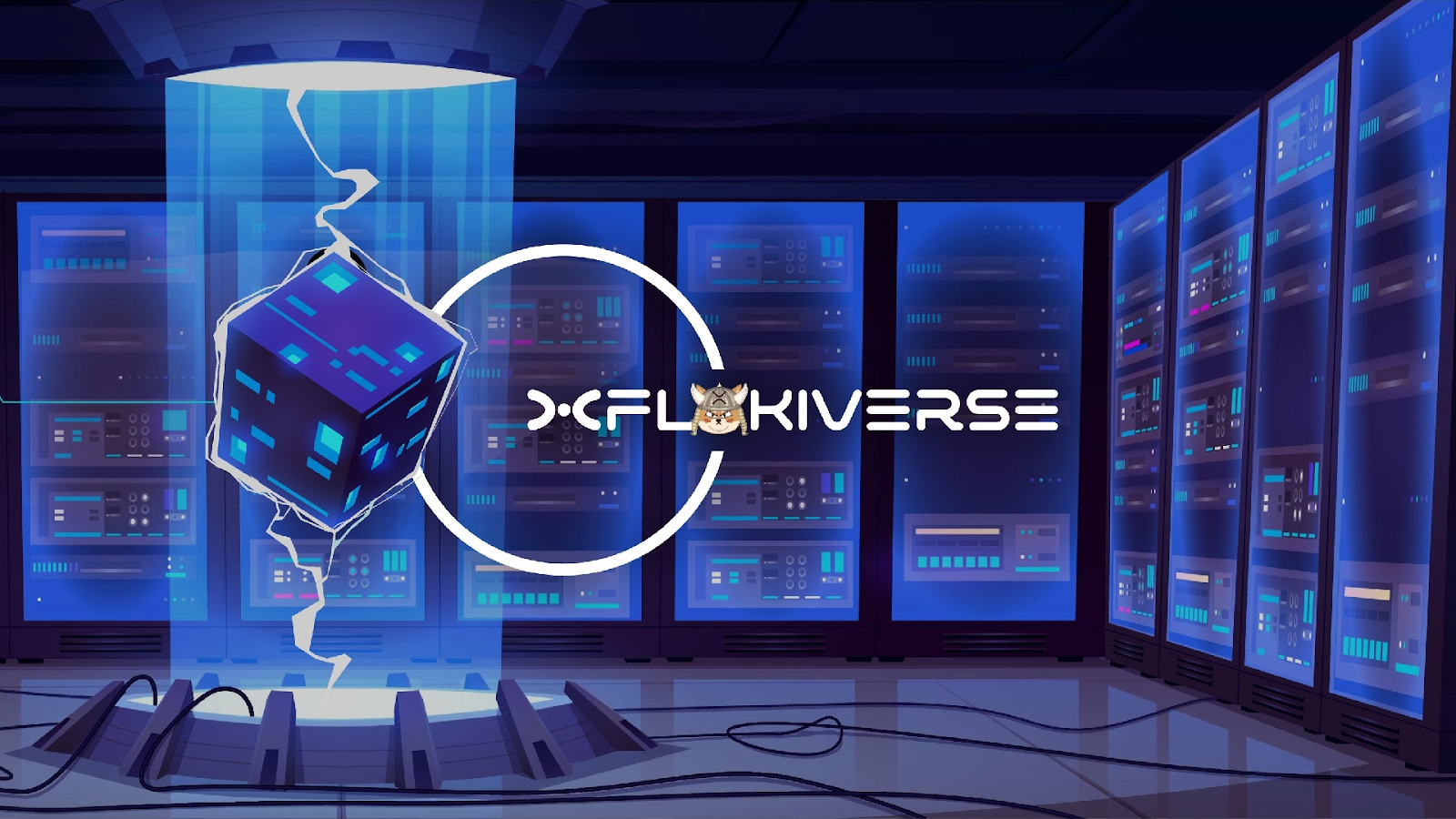 XFLOKIVERSE Has Achieved over 15k holders in 4 weeks

The project has outlined some key deliverables over the next three months, designed to give potential investors an outline as to what can be expected from the proposition across all pillars of the XFLOKIVERSE.

The white paper goes into detail regarding the reasons for building on XRPL, and how the game’s initial structure will take form — with some insights and sneak peeks into the expected inventory items in both pixelated and non-pixelated versions. Weapons include a wand, an ax and a requested “XRP Chainsaw” which, from the initial reaction, is shown on the XFLOKIVERSE Twitter and could potentially be an item of choice within the XFLOKIVERSE. The weapons and item concepts pay homage to some of the best games and MMORPGs of the last 20 years.

Specifics of the roadmap include provisional exchange listings and milestones for holder onboarding, including the XFLOKIVERSE dashboard feature — the hub for a user’s XFLOKIVERSE inventory, eggs and total holdings.

The project is within its build phase with the appropriate foundations being laid to provide a platform for success in the future. This includes an enterprise-level website and a variety of interactive landing pages with metaverse and space-like inferences. The website has been created to provide the foundations and conversion potential for new users going forward, with a digital strategy to commence imminently.

The placeholder site was refreshed entirely with 15 new landing pages and blogs deployed on Dec. 13. Incorporated to the site are a variety of animations and UX-based enhancements to create an entry point to the XFLOKIVERSE for all users.

A website requires cross-platform digital marketing methods in order to add new users to the top of the funnel — a core focus going forward with the new site build. The introduction of YouTube is soon to come to fruition, with videos including showcases on the roadmap, white paper and the website platform itself. A video showcasing the project is due to go live before Christmas.

While boxes are being ticked outside of the XFLOKIVERSE, continuous development is also being provided to the in-game environment itself with a twist just for the holidays. The XFLOKIVERSE has become synonymous for its egg distribution, with a variety of different egg types of which, upon hatching, are set to reward users with randomly selected prizes. In line with the holiday season, a Christmas egg will soon be distributed to eligible holders.

Holders on the rise

Since the creation of the XFLOKIVERSE Trustline, an impressive 15,000 trust lines have been added, showcasing the potential the game has in terms of potential users. Establishing a large user base before the inception of the game will help to provide further awareness of it when it launches, therefore increasing the number of trust lines on a daily basis represents some excitement within the community to both the game launch and the token offering itself.

Eggs have caused quite the positive stir in the XFLOKIVERSE. The first egg titled “The Beginning” — available to all Tier 5 holders and above — will be hatching within the next three weeks. With the use of the basic incubator, the egg is now starting to crack as it is being warmed to an ideal temperature for hatching.

The egg could be quite literally anything. Egg hatchings are ultimately random events. However, some prizes including the native token XFLOKI are set to be brought into the world for some XFLOKIVERSE users.

The next few weeks within the XFLOKIVERSE are full to the brim with dashboard updates, the ability to buy keys and chests, and planets coming to the fore. The project, with today’s announcements, is seemingly gearing up for a busy future in the Metaverse, with the XRPL as its befitting host.

This is a paid press release. Cointelegraph does not endorse and is not responsible for or liable for any content, accuracy, quality, advertising, products, or other materials on this page. Readers should do their own research before taking any actions related to the company. Cointelegraph is not responsible, directly or indirectly, for any damage or loss caused or alleged to be caused by or in connection with the use of or reliance on any content, goods, or services mentioned in the press release.