The wife of one of Chicago’s most prolific cocaine dealers says the government granted her immunity from prosecution during its investigation of Sinaloa cartel leader Joaquin “El Chapo” Guzman Loera and she shouldn’t have to face a pending money-laundering indictment tied to her husband’s drug proceeds.

In a Dec. 24 filing in federal court in Chicago, Vivianna Lopez pointed to an exchange between federal prosecutors and her husband, Pedro Flores, who testified against Guzman at the kingpin’s trial in 2018 in New York. The prosecutor asked, “Was your wife ever charged with collecting drug debts?” and Flores answered, “No, she was given immunity.”

Lopez’s lawyer says the government either gave her immunity or “knowingly elicited her husband’s perjured testimony at the El Chapo trial.” Lopez is asking the court to order the government to turn over any documents describing any immunity or “non-prosecution” agreements with her.

Lopez’s husband and his twin brother, Margarito Flores, surrendered to authorities in 2008 and agreed to become informants against Guzman. In exchange, they received relatively light sentences of 14 years in prison while Guzman was sentenced to life. 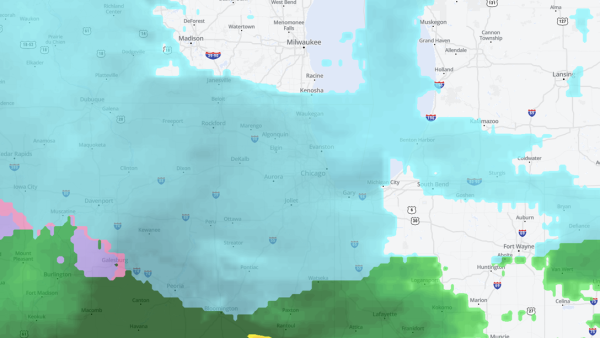 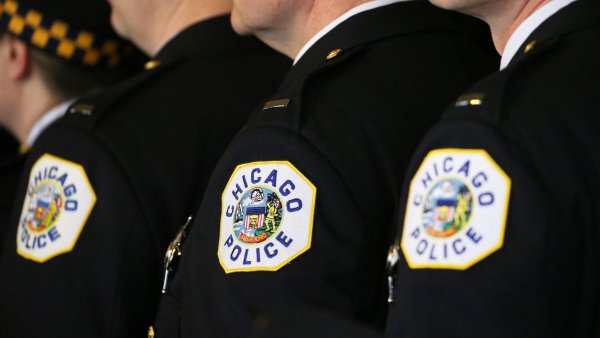 In June, Lopez and Valerie Gaytan, the wife of Margarito Flores, were charged in federal court in Chicago with helping to stash hundreds of thousands of dollars in drug money over a dozen years, starting in 2008. The money paid for schools for the twins’ children, Lopez’s student loans and even an exercise bike, the indictment says.