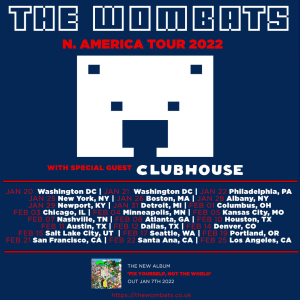 02/04 The Wombats with Clubhouse at The Fillmore

The Wombats
with Clubhouse
at The Fillmore
fillmoreminneapolis.com 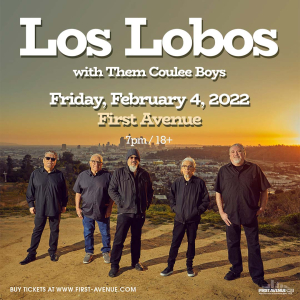 02/04 Los Lobos with Them Coulee Boys at First Avenue

Los Lobos
with Them Coulee Boys
at First Avenue
first-avenue.com

Los Angeles’ Los Lobos (“The Wolves”) returns to touring in support of their new album Native Sons, out now on New West Records. 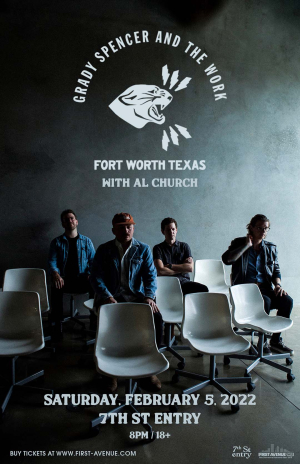 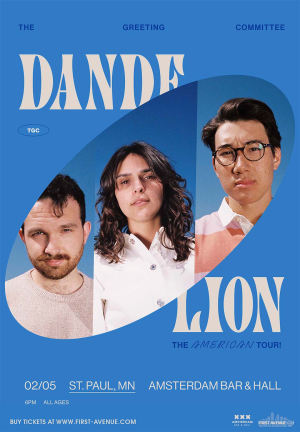 Fort Worth, Texas-based band Grady Spencer & the Work is in tour in support of their new album Wait. The band will stop by 7th Street Entry this Feb 5th.

The Greeting Committee
with The Brazen Youth
at Amsterdam Bar & Hall
first-avenue.com

Kansas City’s The Greeting Committee will stop by the Amsterdam Bar & Hall in St Paul, as part of their 2022 tour for their sophomore album Dandelion.

If your band is coming to the Minneapolis/St Paul area, please email details to vu@weheartmusic.com with a good lead time. Thank you.