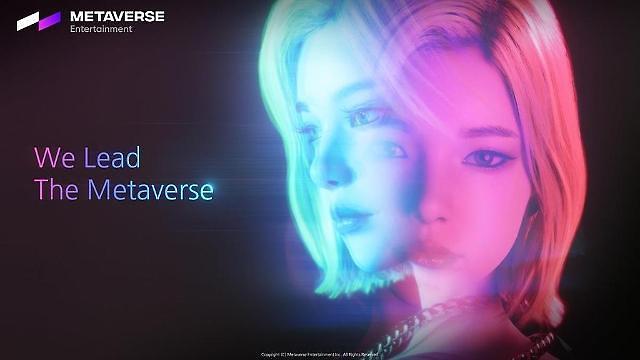 SEOUL — Unity Technologies, a video game software development company based in San Francisco, will provide technical support and advice for the creation of an expanded metaverse platform under a strategic partnership with a subsidiary of South Korea’s top mobile game developer, Netmarble.

The metaverse is a digital world, generated by the convergence of physical reality and virtual spaces where users can have hands-on experiences through avatars. Unity and Netmarble F&C will conduct technical cooperation necessary to implement “Metaverse World,” a blockchain-based platform that encompasses games, digital humans, entertainment, content, and commerce.

Netmarble F&C will introduce various projects that apply Unity’s engine and technology. “Metaverse World will be a blockchain-based expansive platform that has never been seen before,” Netmarble F&C co-CEO Seo Woo-won said in a statement on March 21.

Unity’s game engine is used to create virtual reality and augmented reality video games and other simulations. “Implementing a metaverse platform that encompasses games, digital humans and entertainment is a significant experience for Unity as well,” Unity Technologies Korea head Kim In-suk was quoted as saying.

Netmarble has made active investments to diversity its business scope into a global metaverse entertainment company through business ties with or the acquisition of other companies. In October 2021, the company signed a partnership with Kakao Entertainment, the entertainment wing of South Korea’s web service giant Kakao, to develop digital human technology.

Netmarble F&C’s metaverse visual effects (VFX) laboratory will be completed in the first half of this year. It would be equipped with equipment for a metaverse world and digital human production, such as motion capture, chromakey, and full-body scanning. VFX is a process by which imagery is created or manipulated outside the context of a live-action shot in filmmaking and video production.

© Aju Business Daily & www.ajunews.com Copyright: All materials on this site may not be reproduced, distributed, transmitted, displayed, published or broadcast without the authorization from the Aju News Corporation.