Milan’s new partnership with Konami is only their latest effort to fill their coffers by expanding into the world of gaming and esports.

The Rossoneri announced yesterday that Konami will become their first ever official training wear partner from next season onwards. The eFootball logo will feature front and centre on their training shirt and the final design will be released in a few months. The deal will bring Milan €45m over the next seven years.

As highlighted by Calciomercato.com, this is not the only work Milan are doing to grow on the gaming front. Whilst they are principal partners with Konami and feature prominently in eFootball, they are likely to be licensed to EA Sports for the FIFA games, another source of revenue.

The Rossoneri and the Stadio Giuseppe Meazza are also rumoured to feature prominently in UFL, the long-awaited free football game launching later this year which looks to break the FIFA-eFootball duopoly.

Milan are also hard at work in the world of esports; their work last season with QLASH allowed them to position themselves in the sector and increase their visibility, helped by the fact that they’re partnered with Diego ‘CrazyFatGamer’ Campagnani, who finished FIFA 20 in first place in the global rankings.

Watch Serie A live anywhere in the world with ExpressVPN and get three months extra free. 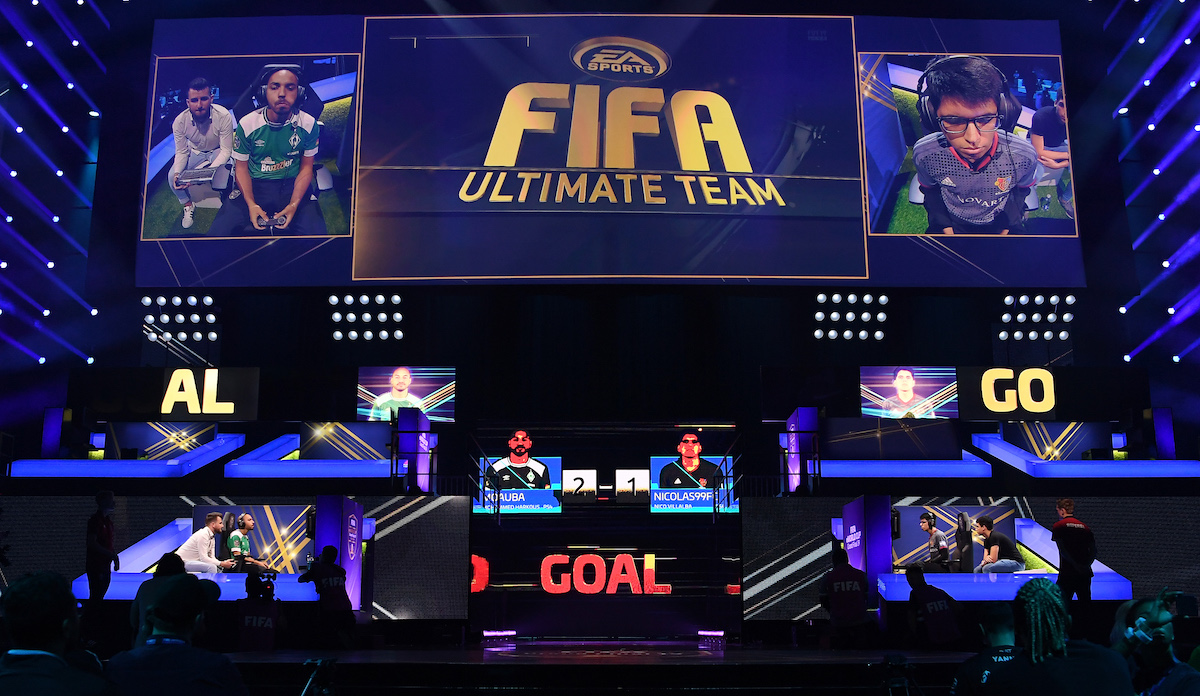