The case involves Kyle Carruth, Chad Read, and Carruth’s partner, who has been identified as Read’s ex-wife, KXAN-TV reports. A circulating video from November 2021 shows a heated confrontation between Carruth and Read in front of Carruth’s home. Carruth can be seen bringing out a gun and threatening Read, who was unarmed. A physical altercation quickly leads to Carruth shooting Read to death.

In a news release, Paxton’s office said the investigation comes after receiving “repeated inquires as to a criminal investigation of a shooting death referred from Lubbock County, Texas. This shooting has received nationwide media coverage.”

The AG says it will not comment on the case as the criminal investigation is underway.

News from around the state of Texas. 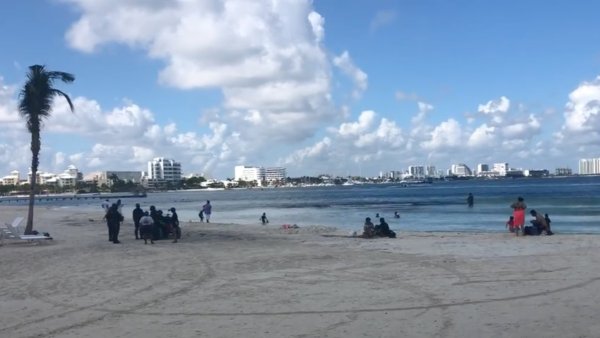 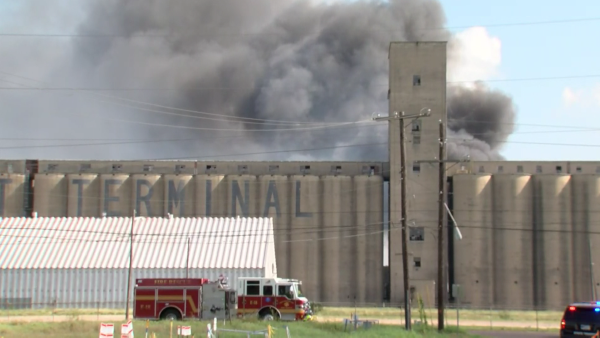 “All criminal cases, including this case, must go through the steps of gathering evidence, reviewing evidence, interviewing witnesses, and other actions,” a news release said.

WARNING: The video below may be disturbing to some. Viewer discretion is advised.

The video may be disturbing to some. Viewer discretion is advised. EverythingLubbock.com beeped out some bad language and blurred the moment of the last two gunshots.