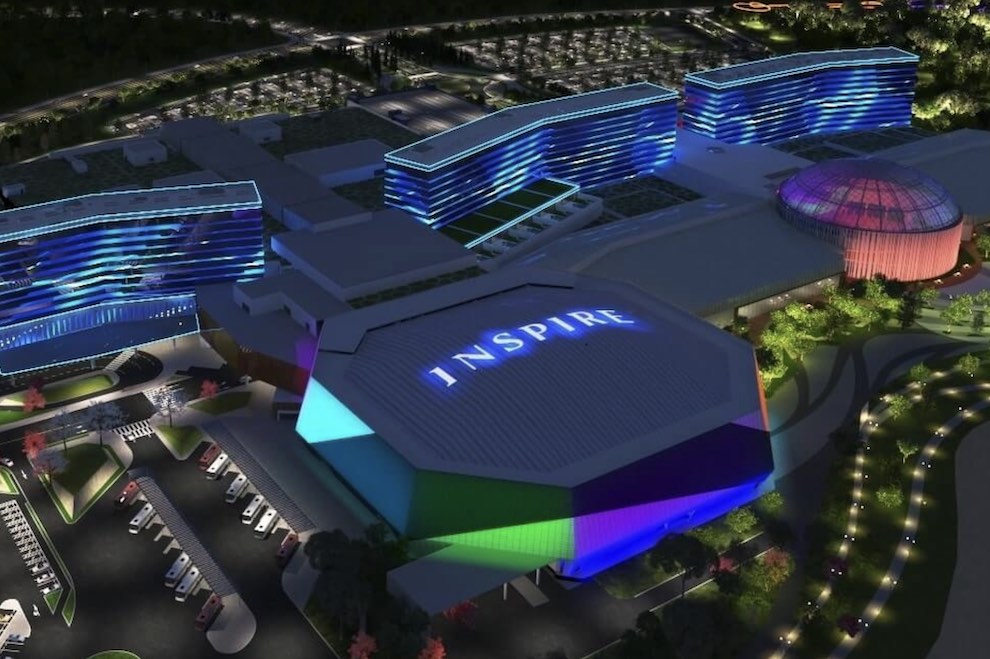 U.S.-based casino group Mohegan Gaming and Entertainment is confident its project in South Korea will offer the level of service demanded by Asian customers. So said the casino firm’s international president, Bobby Soper, in an interview with GGRAsia.

Mohegan Gaming, currently a tribal casino operator in the United States, is developing the Inspire Entertainment Resort (pictured in a rendering), a complex that will have a foreigner-only casino, near Incheon International Airport, South Korea’s main air hub.

Phase one of Inspire “will be completed some time in the fourth quarter of 2023, and it will have significant integrated resort amenities,” stated Mr Soper in other comments to GGRAsia.

While the South Korea scheme is Mohegan Gaming’s first venture outside the U.S., the group has included Korean businesses and investors as it seeks to execute the project in a “culturally appropriate way.”

According to Mr Soper, the design concept of the project has been mainly “non-gaming driven”, looking to be attractive to locals and to visitors from neighbouring countries.

“We’re real excited about the opportunity in South Korea. We are an entertainment company, and Seoul is the Asian hub for pop culture, especially live entertainment,” stated the executive. “We have this significant opportunity to monetise our entertainment assets, all the non-gaming assets.”

The gaming component is “obviously important” to Mohegan Gaming, with patrons expected to come from “surrounding countries,” said Mr Soper. South Korea has a number of casinos but only one of them is authorised to let locals play.

“But there’s also a remarkably robust number of residents in the Seoul area who will be permitted to gamble,” he added. “We think there’s a tremendous opportunity for gaming in our proximity.”

Mr Soper also said it would be a “natural evolution in any jurisdiction” for locals to be allowed to gamble. “I don’t think, ultimately, South Korea will be any different, but it’s just way too difficult to speculate on what that timing will be.”

He added: “I think as more markets open up, even in Asia, the more likely [it is] we’ll see a movement towards local gambling.”

The executive said the company was monitoring the latest developments in the Asian casino sector, namely China’s situation regarding junkets serving Chinese customers, and that country’s criminalisation of anyone assisting “cross-border gambling”, that came into effect on March 1.

Mr Soper noted that the company was “conservative” on the way it developed its investment for South Korea, and would not seek to rely on a single source market.

He added: “Obviously, the more restrictions there are, the more problematic it is to be able to draw from certain markets, especially, from China.”